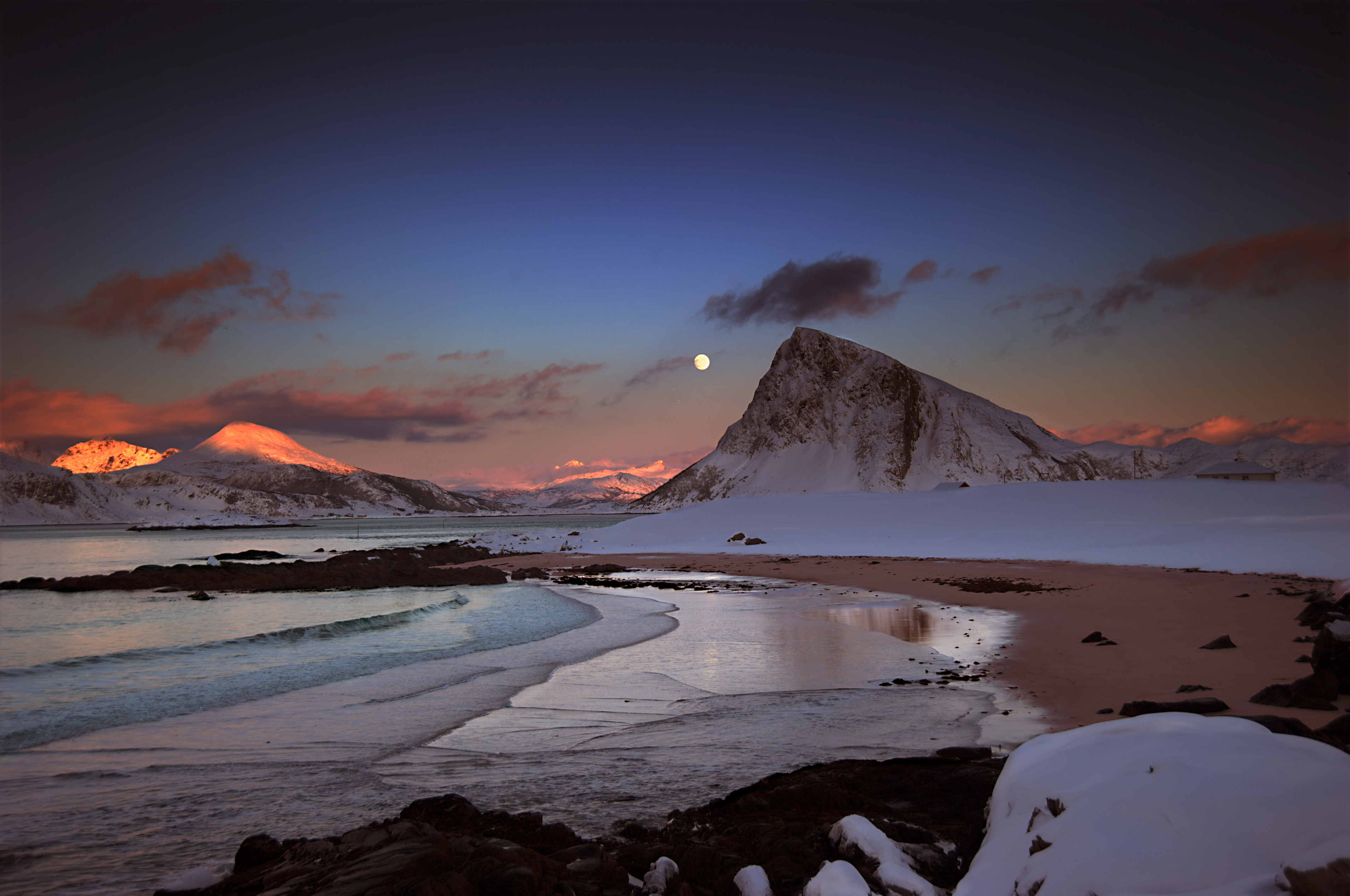 Image is Wintermoon above Offersøykammen by Stein Liland.
A Message to Garcia – what do you think about what the author does and doesn’t promote?

Found via the U.S. Marine Corps Professional Reading List, which has some interesting stuff, including Ender’s Game. [via reddit]

http://youhavemysword.com/ is pretty badass.
Doctor Who Series 5 Soundtrack was released.
Sir Ian McKellen, On Acting is funny.
Been slowly playing The Path, maybe a screenshot of that later.